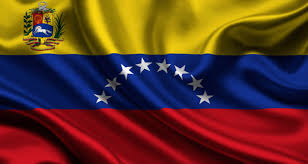 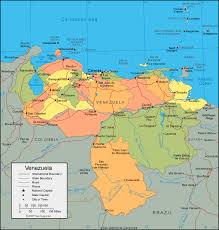 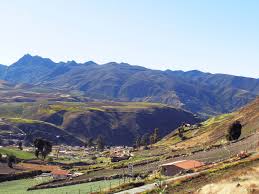 Online Links to Government and Other Research Resources for Venezuela

Venezuela currently has no main national/federal website due to its multi-year “political crisis,” which is defined by the existence of two claimants to the presidency: Nicolás Maduro and Juan Guaidó.  Maduro’s contested presidential rule rests on two fraudulent elections: April 14, 2013 when he succeeded President Hugo Chávez (1994-2013) and May 20, 2018, when he was “re-elected” on May 20, 2018.

The Trump administration immediately recognized Guaidó as the legitimate president, followed by Canada  most other Latin American countries.  To date, the only countries who continue to support Maduro are Cuba, Nicaragua, and Suriname; Russia, China, and North Korea; and Cambodia, Turkey, and Iran, as illustrated on the linked Infographic.

Maduro also acquired support of the National Assembly's Fifth Legislature.  It is notable that Guaidó’s website is a .com, whereas the website of Maduro’s Vice President Delcy Rodriguez (which exists in the absence of one belonging to Maduro) is a .gob.

For an excellent overview of this situation, see the BBC’s “Venezuela Crisis in 300 Words.”

Despite the absence of a main website or an official presidential website, websites do exist for key ministries, including the