Resources in Geisel Library and Online for the study of Charles Dickens (1809-1870)--his works, his life, and his cultural context. 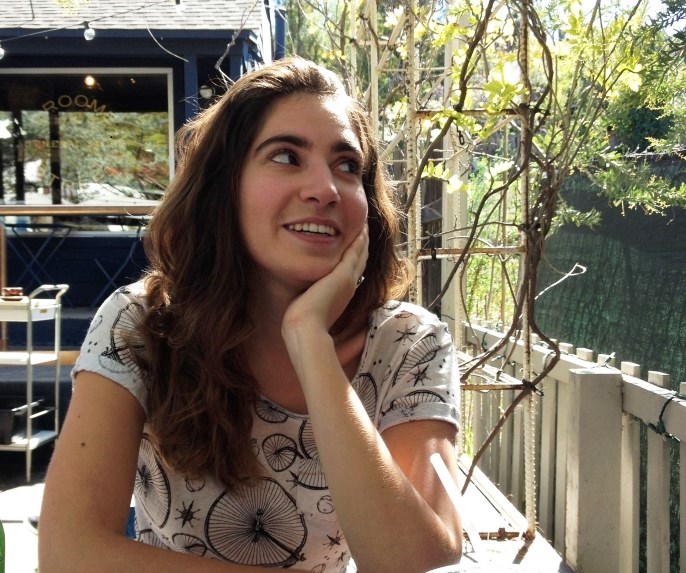