This page is your starting point for finding databases, websites and other digital collections for Jewish Studies.  You'll find key sites especially useful for research or rewarding to browse: core databases for finding articles,  reference tools, streaming video, much more.

Use the tabs at the top of the page to browse many more resources. 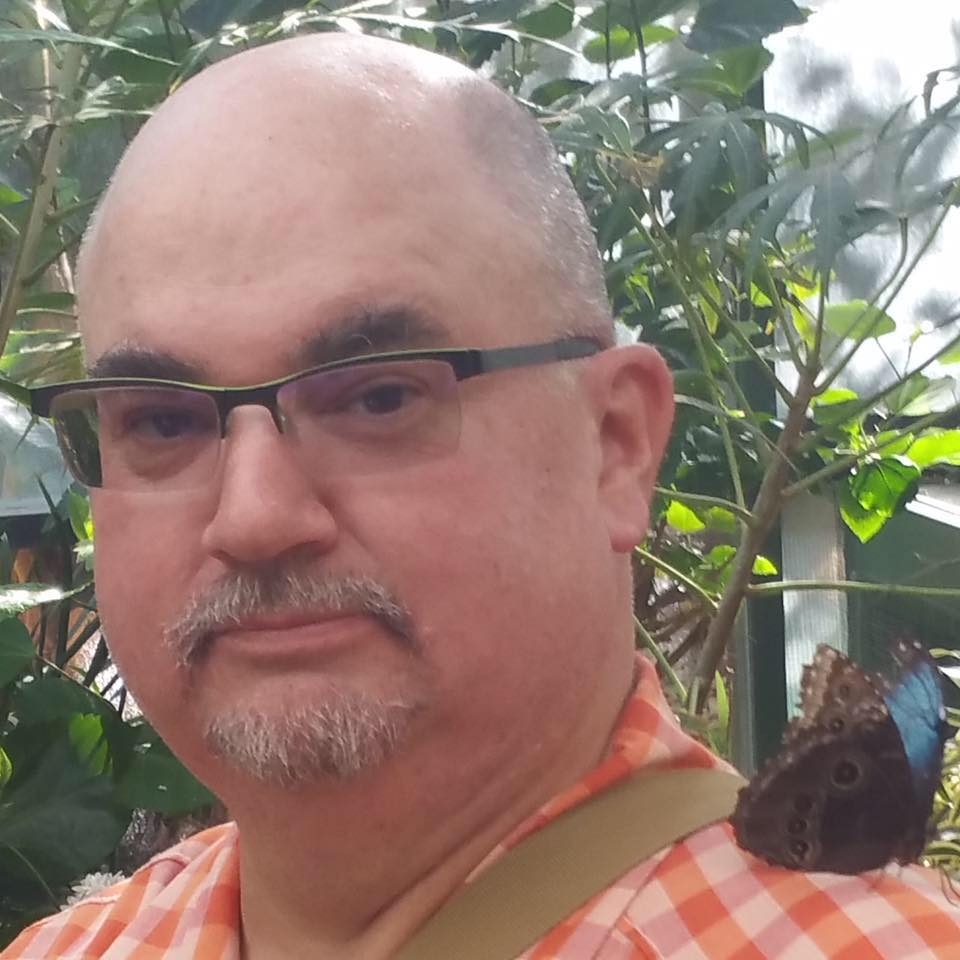