Climate Action at UCSD and Beyond: Home & Introduction

VPN: In order to access the Library's electronic resources from an off-campus computer, you need to set up Virtual Private Network (VPN) access.

In order to access UCSD Librarians and UCSD Library Services as quickly as possible, use the Library’s Ask-Us-Now page which has recently been redesigned in light of the critical need for online and timely information.

1. Please make sure you have downloaded the VPN client and have it set for 2-Step Secured allthruUCSD.  See the necessary directions/links here.  To make sure you have properly set up your VPN, test it here.  If possible, make sure you also set up Duo Two-Step Login (instructions and help here).

2. Please make sure you are using the best browser for your particular computer.  Unless you are using an actual PC, you probably need to use the most native browser to that sysatem (such as safari for a mac, or chrome for a chromebook)

I am very happy to try to acquire print materials and/or e-versions of materials, including those assigned in classes.  IF YOU KNOW OF TITLES YOU WANT – ESPECIALLY EBOOKS TO INCREASE ACCESS RIGHT NOW -- please email me directly!  Likewise, our Film Librarian is very busy working to acquire online (streamable) versions of films.  If you need these materials for course use, please submit through Course Reserves.

For less urgent requests -- or to ensure that I will receive 2 messages about the item, use the Recommend a Purchase Form.

Updated Guide to Services During COVID 19

For the safety and wellbeing of our community, Geisel Library and WongAvery Library are closed effective Monday, March 16, 2020 until further notice.

Two very important links (and good places to start) in learning about and using Library Services at this time include:

Our “Ask Us” Page, where you can contact a Librarian via chat, email , find your subject specialist, access guides by user group (visitors, grad Students, faculty, etc.): https://library.ucsd.edu/ask-us/index.html

Remote Access to Library Resources: In order to access the Library's electronic resources -- including the UC-Wide Catalog (Melvyl) -- from an off-campus computer, you need to set up Virtual Private Network (VPN) access.

2. Please make sure you are using the best browser for your particular computer.  Unless you are using an actual PC, you probably need to use the most native browser to that system -- such as Safari for Apple, Microsoft Edge for a Surface Pro, and Chrome for a Chromebook.

Introduction to this Guide

Since its foundation In 1960, UC San Diego has been a leader in climate studies research and education, beginning with the work of Dr. Charles Keeling at Scripps Institution of Oceanography, which pointed to the link between fossil fuel emissions and rising levels of atmospheric carbon.   Today, UCSD has a number of significant interdisciplinary educational programs and members of the campus community are taking concrete, action-based steps to address and mitigate climate change.  This guide points to information to help users with climate research and action, beginning by reviewing UCSD’s Climate Action Plan (created in 2008 and updated in 20190 as well as the UCSD’s webpage on Sustainability Action. *Please note that the following is drawn from these sources, frequently reproducing text therein.

In 2002, UC San Diego became one of 23 charter member of the California Climate Action Registry and as such, pledged to calculate and publicly report its GHG emissions according to the California Registry’s standards.  Registry members drove concrete policy changes and related actions, such as the approval of Assembly Bill 32 (AB 32), and regulations to reduce emissions.  worked to ensure proper recognition from the state for early actions to reduce emissions.

In 2007, UC San Diego, along with the other UC campuses, became a “charter signatory” to the American College and University Presidents Climate Commitment (ACUPCC), now known as the Second Nature's Carbon Commitment.

In 2008, UC San Diego approved the first campus Climate Action Plan (CAP), with the overall goal of achieving climate neutrality by 2025 through the implemention of State and UC climate policies and objectives, including:

Consequently, UCSD has been nationally recognized for its leadership and innovation in applying state-of-the-art energy management practices to minimize campus environmental impacts, efforts that have resulted in reduced energy use and carbon emissions, in spite of continuing campus growth

Although CAP goals and practices focus largely on campus operations, students have played an important role in driving these and other sustainability initiatives at UCSD and the UC more broadly.  In November 2013, the UC President built upon student-led efforts in implementing a carbon neutrality initiative (CNI) to make University of California operations carbon neutral in scope 1 (direct) and 2 (indirect) emissions by 2025. This initiative

In response to a climate change mitigation strategy to meet UC Carbon Neutrality Goals designed by UCSD’s Student Sustainability Collective (SSC), between 2016 and 2018, meetings and discussions among faculty, students, staff, community representatives and other stakeholder led to a 2019 revision of the CAP.  While much of the CAP continues to focus on campus operations, it also embraces the “vision of a student-centered university using experiential learning techniques  … to gain real-world experience.”

Thus, involvement in the CAP process allows students to learn by doing, gaining valuable problem solving and leadership skills as they tackle the complex, inter-connected issues involved in climate planning and achieving carbon neutrality.  Relatedly, educational and research opportunities for students and faculty will be integral to successful CAP implementation and to ensuring that students remain fully engaged in the process.

The 2019 CAP continues to embrace the 2025 target for the UC Carbon Neutrality Iniatitive stated above (making University of California operations carbon neutral in scope 1 (direct) and 2 (indirect) emissions in the next 6 years).  To achieve this goal, this update to the campus’ Climate Action Plan provides a recommended set of core “carbon reduction measures” that will help the University meet its GHG emission commitments, while also providing a cost-effective approach to meeting the campus’ future energy needs.  In addition to eventual consideration for decarbonizing the cogeneration plant, the campus may invest in localized energy generation projects, such as anaerobic digester(s) or a small-scale biomass power plant, assuming the allocation of suitable sites for these facilities. It is also projected that by 2025 as much as 40% of the campus’ natural gas supply could be from renewable bio-methane gas supplied by the UC Energy Services Unit. 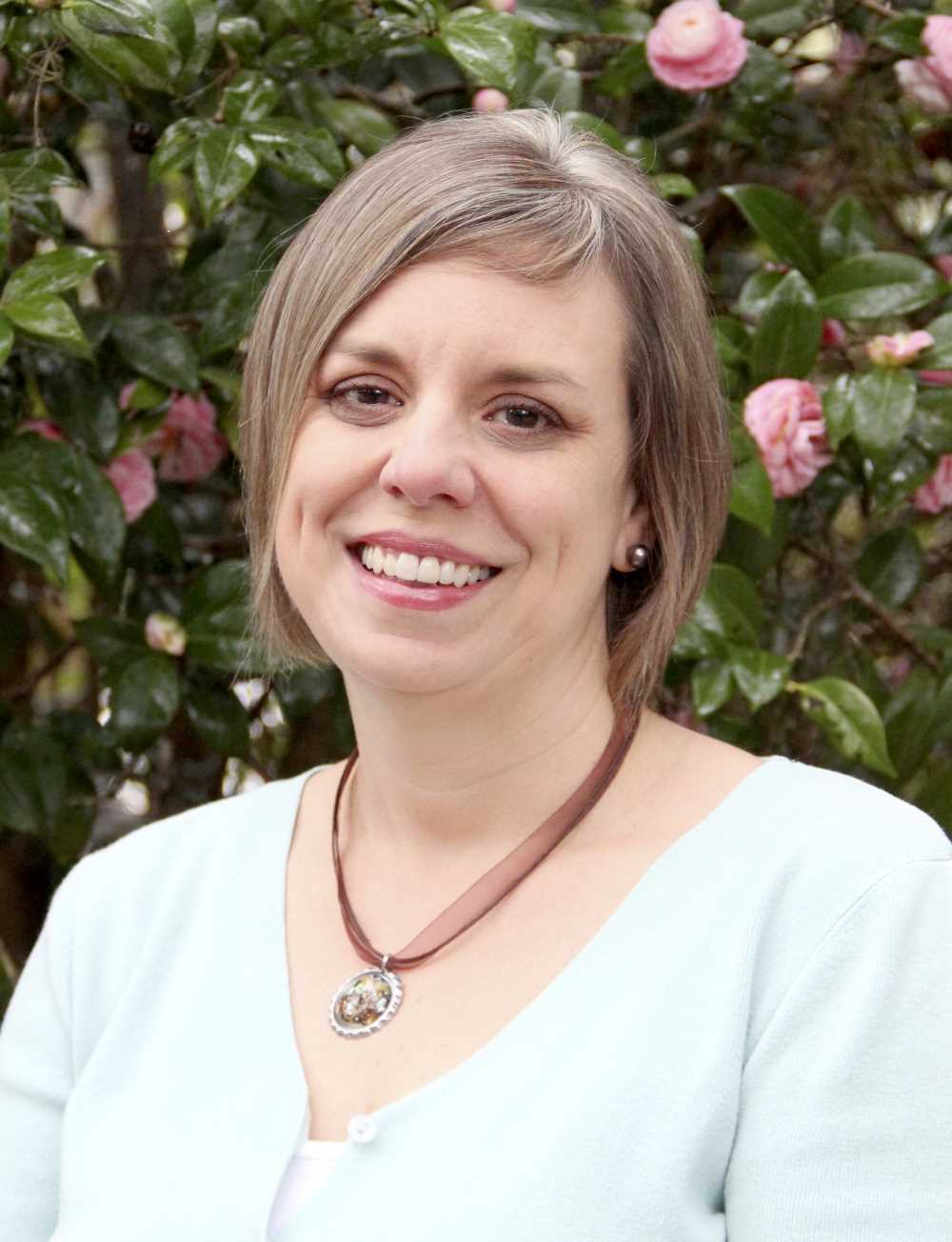