This online guide was specifically created for this course to help you complete your grammar project assignment.

If you have any questions, contact your librarian, Tamara Rhodes.

There are two ebook copies of California Indian Languages by Victor Golla:

* if you aren't able to access the copy through one link, try the other.

There are two print copies of Flutes of Fire by Leanne Hinton (7th floor): 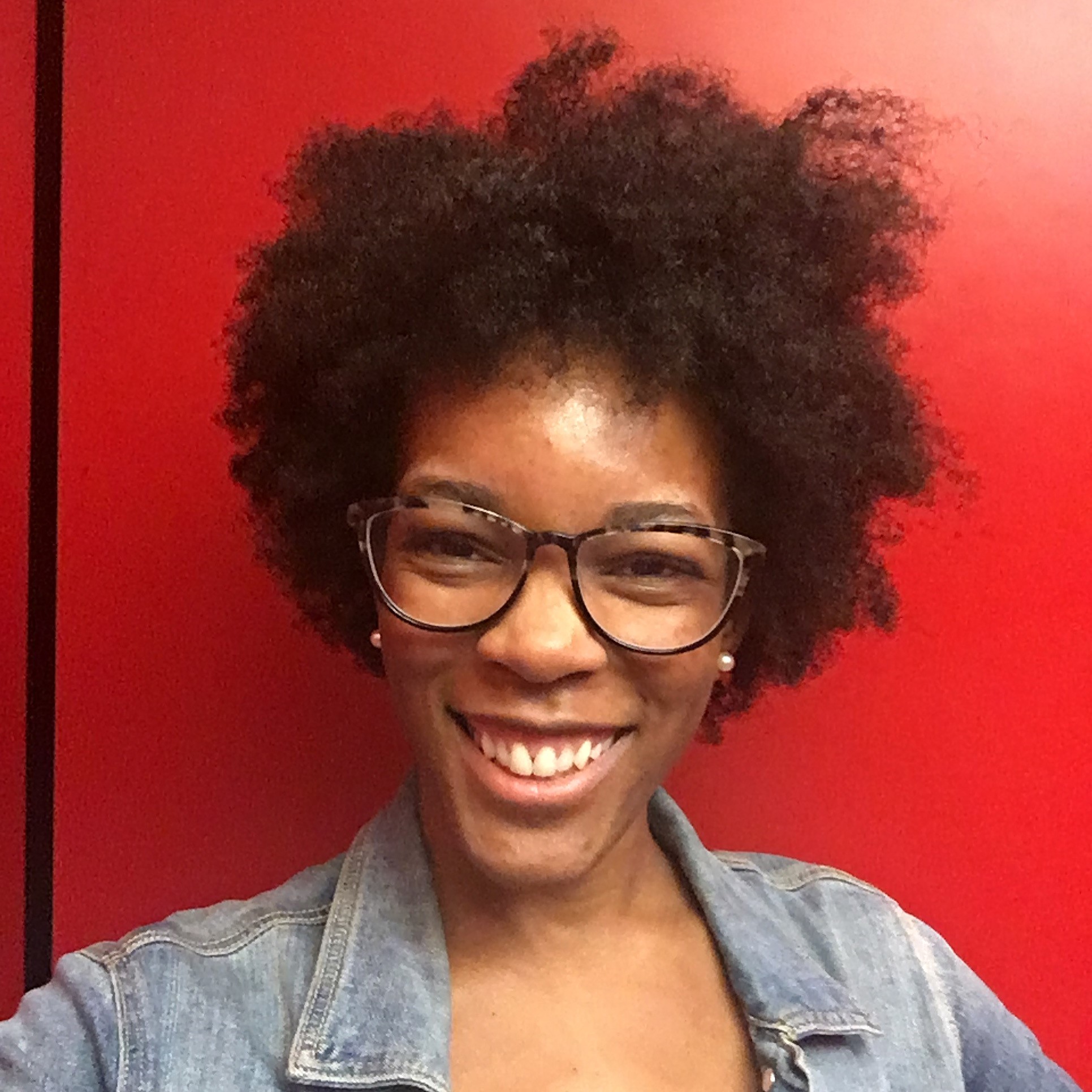