Databases marked UCSD Only are for current students, faculty, or staff.  Here is how to authenticate your status for the system:

UCSD Encrypted Wireless
For on campus laptops or smart phones.

ACT provides Help if you are having connection problems.

Something we don't already have to recommend?

CDs or DVDs only please (not download purchases due to licensing and/or copyright restrictions for libraries).

These are UCSD Only subscription streaming databases.   For off-campus access, see the box at left.

Approximately 1200 works culled from the empreintes DIGITALes catalogue and its composers. Here you can discover new recordings as well as some timeless “classics” of electroacoustics.

Songs from the past about Civil Rights, political campaigns, Prohibition, the Revolutionary War, the Civil War, anti-war protests and more.

Provides streaming access to more than 766,000 tracks, including almost 50,000 recordings from EMI, and is growing monthly.

Over 900,000 tracks from a wide variety of genres and labels.

Primarily classical music from more than 650 record labels. Contains more than 1,460,600 tracks of both standard and rare repertoire and is growing monthly.

This set of collections includes a range of Music-related materials from UC San Diego students and faculty, as well as prominent figures of the contemporary music scene in Southern California.

Over 1,500 videos, including performances by leading orchestras,chamber music, and recitals, along with masterclasses and interviews from world renowned musicians.

465 hours of the most important opera performances, captured on video through staged productions, interviews, and documentaries. Selections represent the world’s best performers, conductors, and opera houses and are based on a work’s importance to the operatic canon. 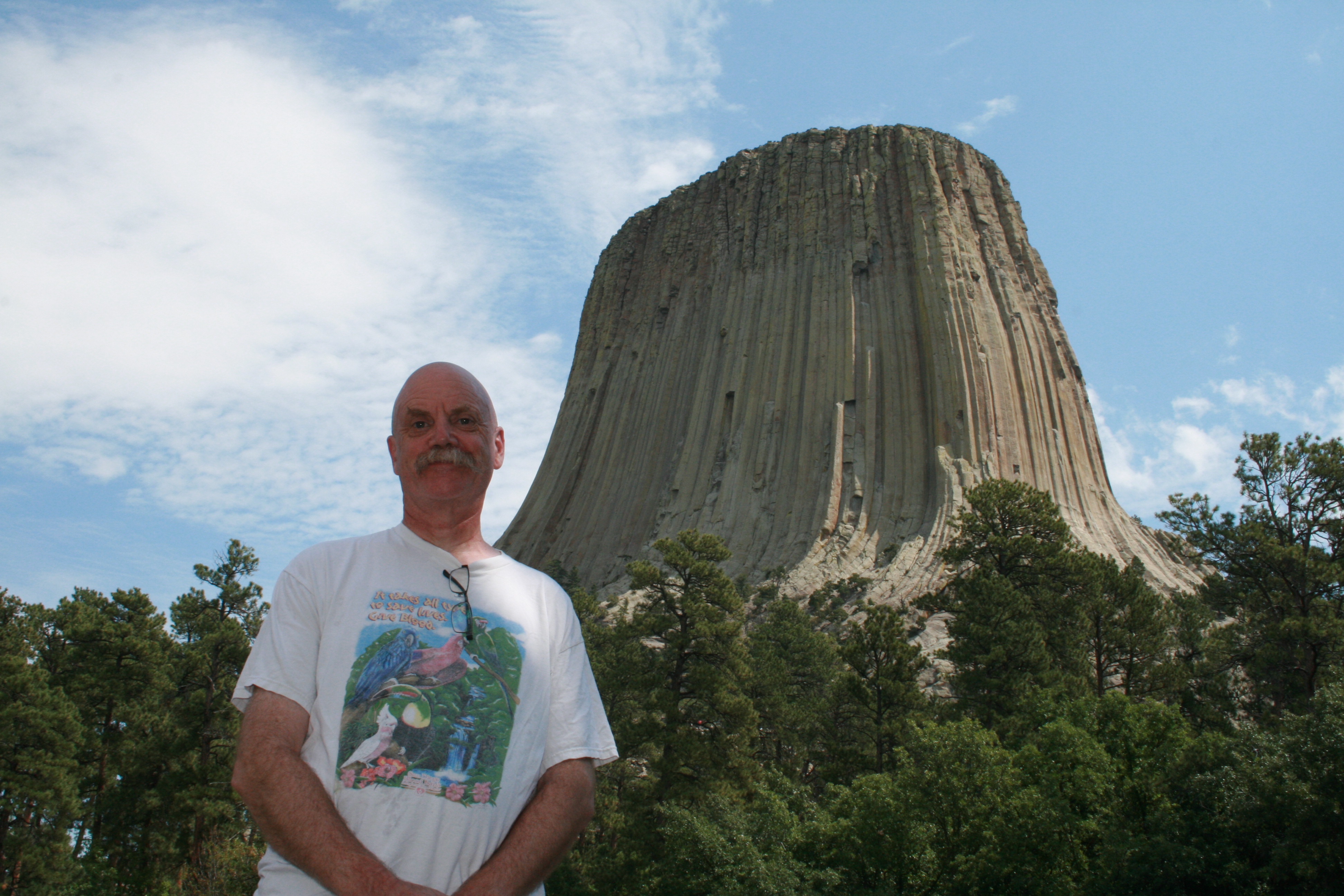 Search Roger for CDs, DVDs, and older formats.  Roger also links to recordings in some (not all) of the online databases noted below.  Usually a combination of keywords works best, such as composers and/or performers, piece, or pop song or album titles.

As an option, the Roger Audio scope will exclude scores, books, DVDs and other formats from your search result, useful especially for famous composers.  Roger also has a Films & Videos scope that's useful if you want to only see what DVDs or videos we have of an opera or concert.

Using the Audio Scope in Roger with display both physical audio recordings and streaming media. If you want to eliminate streaming audio from a search result so it's CDs, Vinyl LPs, and Audio Tapes only:  click the "Modify Search" button, then limit the Material Type to "CD Audio"  or "Records/Tapes." The call numbers for CDs in the Roger begin with "MUD", Vinyl LPs "MU",  Audio Cassettes "MUC", and Open Reel Tapes "MUR."  Due to space considerations in the Geisel Library, these formats are kept in the library's Annex off campus. To have them retrieved click on the "Request" link to the right of the call number and the item's status.