Use this guide as a first stop to finding and using the business and management related resources of the UC San Diego Library. 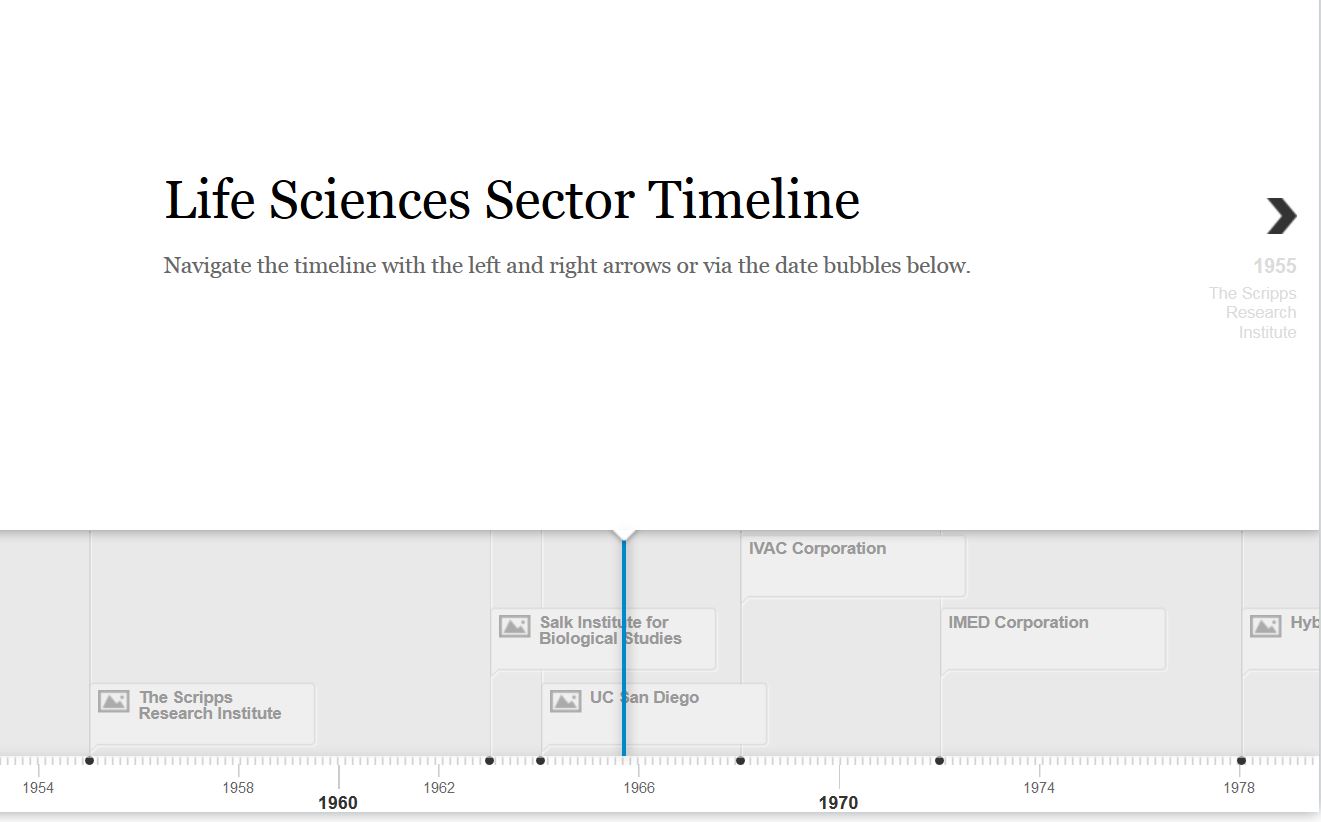 Guide to Business History Resources (US Govt)
A research guide from the Library of Congress listing many resources for studying the history of business, including tracking old companies and old stocks.
http://lcweb.loc.gov/rr/business/guide/sharp13.html