"Amid mass demonstrations against police violence, misinformation and disinformation about the protests are spreading fast online. False, misleading, and misattributed stories and images can polarize communities, unfairly damage reputations, and obscure the truth. By sharing and amplifying this content we often further the goals of those who aim to discredit and divide." - Tip Sheet, Pen America’s Guide for Combating Protest Disinformation.

Use this page to check your facts in order to avoid spreading misinformation. 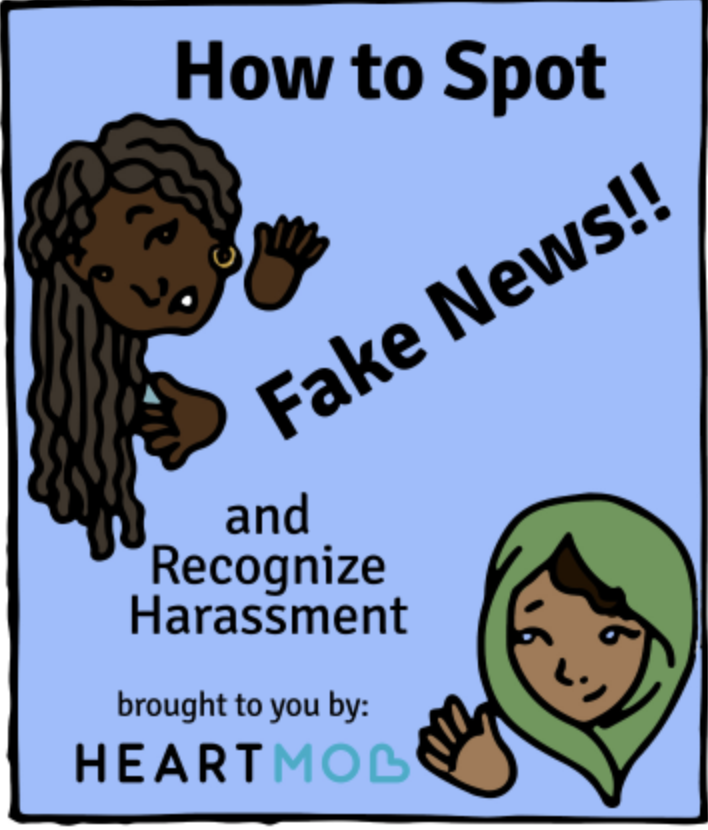 This Libguide, organized in consultation with the UC San Diego Library Diversity and Inclusion Committee with contributions from other units across the library, is by no means a definitive guide. The guide will evolve over time and we welcome your thoughts, suggestions and corrections.

The guide is compiled to flow from educating users to the topics of racism and anti-racism, taking a deeper dive into details and exploration of the scholarship, delivering educational resources to use in the classroom or for self-education, and then to build sustained and actionable practices for individuals and institutions.

This work is licensed under a Creative Commons Attribution 4.0 International License.

"To create an equal society, we must commit to making unbiased choices and being antiracist in all aspects of our lives. .. Being antiracist is fighting against racism. Racism takes several forms and works most often in tandem with at least one other form to reinforce racist ideas, behavior, and policy." - Talking About Race, National Museum of African American History and Culture.

"No one is born racist or antiracist; these result from the choices we make. Being antiracist results from a conscious decision to make frequent, consistent, equitable choices daily. These choices require ongoing self-awareness and self-reflection as we move through life. In the absence of making antiracist choices, we (un)consciously uphold aspects of white supremacy, white-dominant culture, and unequal institutions and society. Being racist or antiracist is not about who you are; it is about what you do." - Talking About Race, National Museum of African American History and Culture

"In social justice work the term Ally is often defined as a noun; a person who uses their privilege to advocate on behalf of someone else who doesn’t hold that same privilege. Allyship is one of the first action-oriented tools one learns in social justice and bias trainings. Awareness of injustices; racism, sexism, homophobia, classism, and ableism (to name a few) is of course, the first step toward advocacy, but awareness alone is not enough to dismantle systems of oppression. To be an Ally requires that a person not simply notice an injustice, but also take action by bringing attention to the injustice and requesting that it be corrected."

Getting the Facts Straight

It's not just fake news. Information is more nuanced than that.  Here's what you need to know: 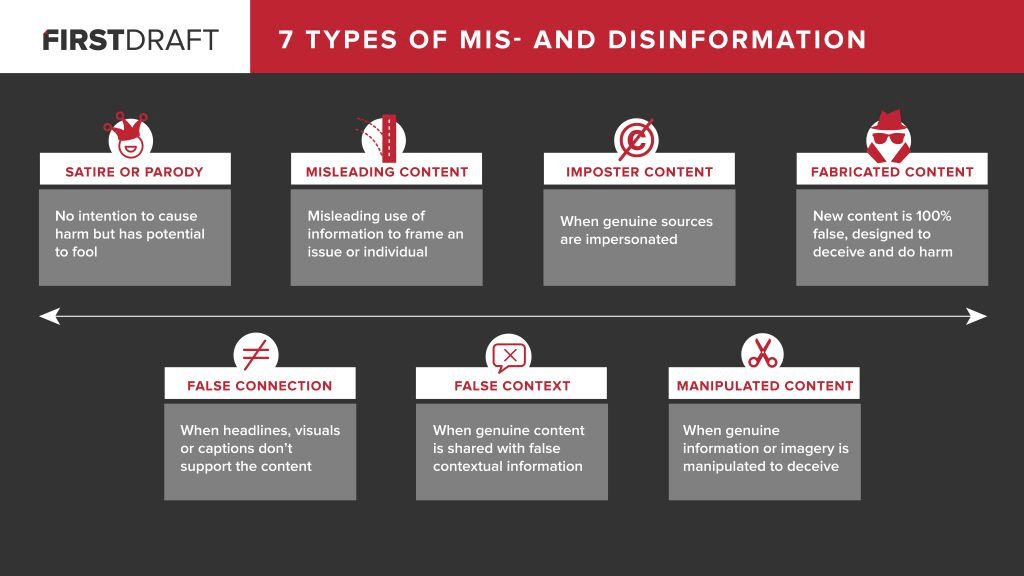 Read the podcast transcript and the full report below: