This page is intended to provide resources to better understand racism as it applies to different disciplines and sectors of academia, education and beyond.

The PubMed database of medical research includes over 5000 studies involving the impacts of racism, with a significant increase in research over the last decade. 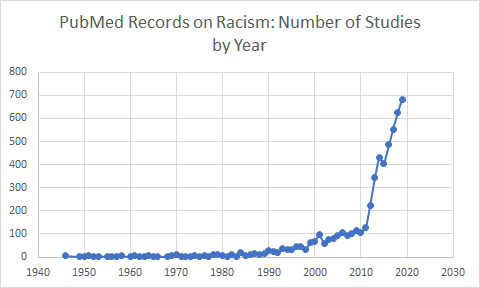 The C4DISC Antiracism Toolkit for Allies provides analyses of white advantage and information about how to disrupt racism and create work communities where everyone thrives. We wrote a guide specifically for white people because white supremacy grants unearned advantages to whites. The work of recognizing these advantages and actively resisting racism is the most crucial work that white people can embrace in order to create meaningful change.

History of Police and Racial Injustice in Policing