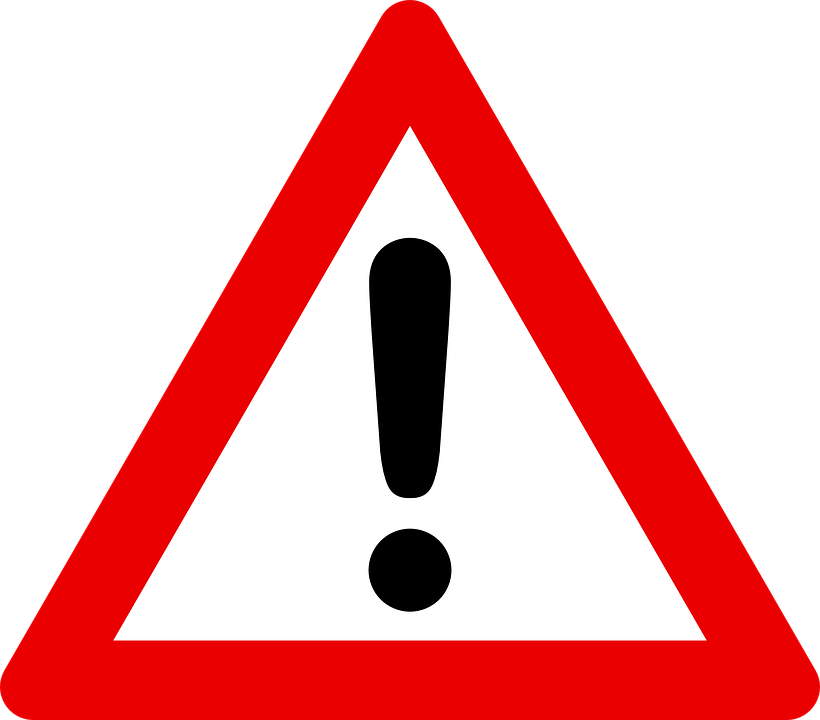 Please note that there are a number of boxes with different resources on this page, including: